A Kids’ Week in Camp Azraq, a week full of fun and sports for learn2live, valuable classes for women and mothers: once again this spring, with support from Switzerland, the impossible was made possible.

A reasonably sized group of volunteers traveled to Jordan in April providing us with on-site support, braving the heat and tiredness, coming together as a dream team within the shortest possible time and at the same time reaching peak creative performance. The result is the same every single time: whenever NOIVA has guests from Switzerland, the refugee camp rocks!

Indians, pirates and superman
Over 150 children enjoyed the week-long special program in Camp Azraq. We took the children on a little tour around the world this time: we visited the Inuit, the Indians, we went to the jungle and visited pirates… a different place every day. And we met brave heroes everywhere – once we even met Superman in person! The 25 Swiss volunteers really went all out and demonstrated their many skills: singing, acting, dancing, story-telling, playing games etc. There was even a ventriloquist among them! Her talking puppet was much loved by the children. A few smaller craft groups made toys for every day life – a wind chime and a „mice game“. The kids’ eyes were sparkling with joy when they were allowed to take their treasures home with them.

When the camp children happily trailed off at the end of each day, our day was not done at all yet: after a long car ride we still had to prepare the next days’ program. And once more we were in awe of our Swiss volunteers, who were so committed all day long – and we were proud of their courage to rise above themselves over and over again. Your love and warmth means so much to those children that the world has forgotten about!

Sweat and tears of laughter for learn2live
During the second week of their field work we used the extra manpower from Switzerland to offer the children of our school project «learn2live» an exciting sports week. Not only the cildren, but all of us sweated and laughed a lot during those days! The main sports were soccer and unihockey. In the afternoons the kids were off and we had time for prolonged home visits with the refugee families.

Everyone was needed – from midwife to handyman
The last week was a special week for women: the subjects were health and preventive care, movement and sport, the female cycle and birth, raising children etc. As often as possible we tried to immediately put into practice what we had learned – for example the exercises for pelvic health. How fortunate we were that one of the volunteers was a midwife! Her knowledge was met with great interest. For Syrian women it is always an exceptional treat when somebody takes time just for them. They can freely talk about „women’s stuff“ in a safe context and they can ask those questions that concern them the most.

In the meantime the male volunteers put their handyman skills to good use in Mafraq: they repaired in and around the houses whatever could be repaired with relatively little effort, but which now considerably alleviates everyday lives. A Syrian man was part of the repair team this time: with great joy and motivation he committed himself to improving the living conditions of his fellow Syrians. His great help and encouragment meant a lot to us. 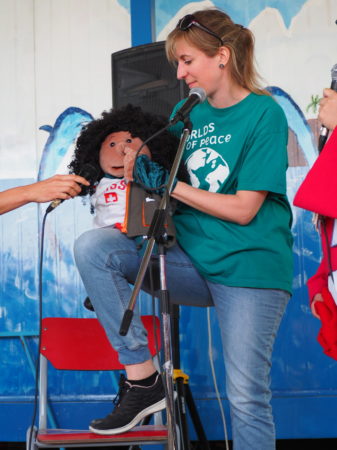 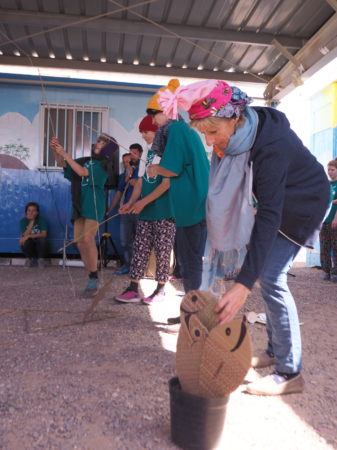 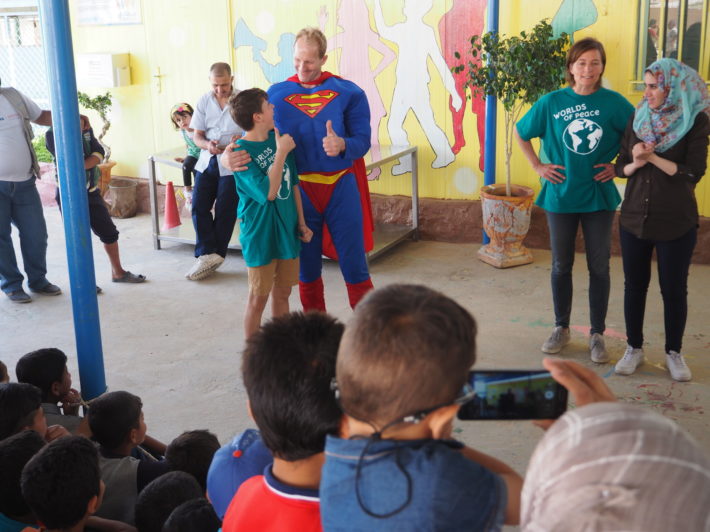 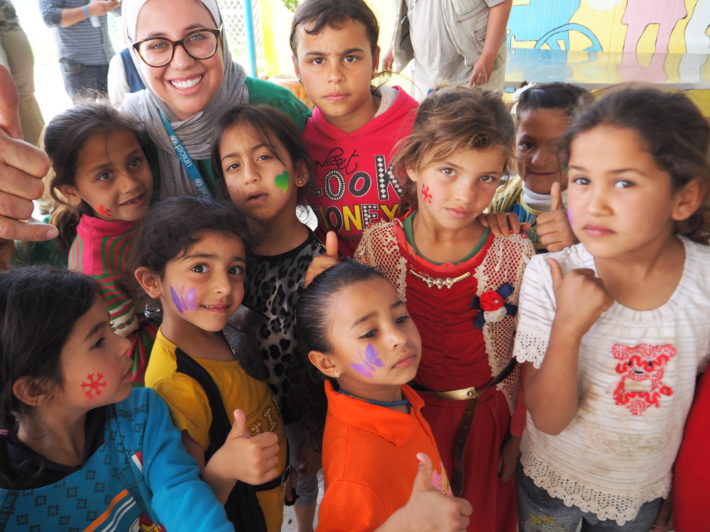 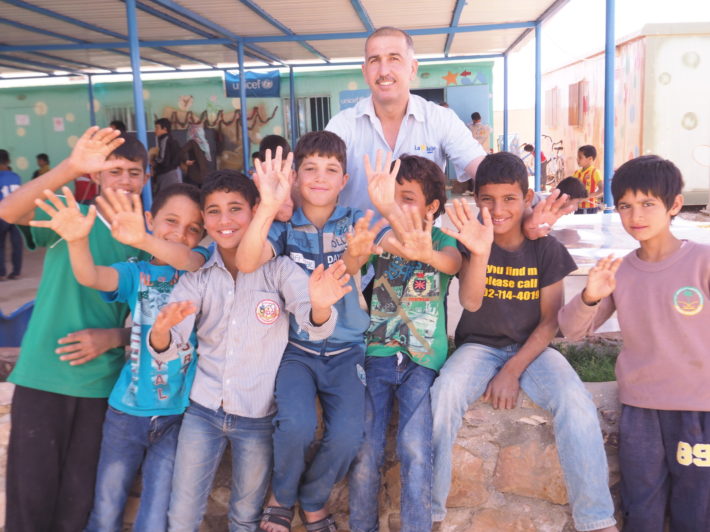 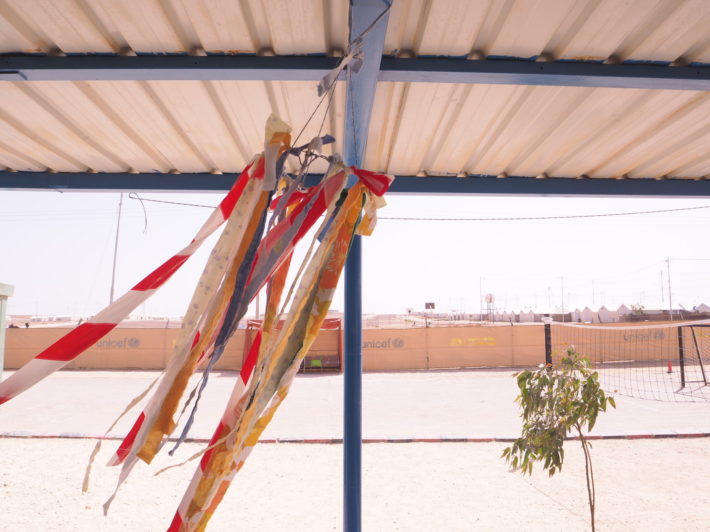